You are here to enjoy, we take care of the rest.

Let me show you how Helvetia Padel Tour works in four easy steps:

1. Choose one of the two official rankings:

2. Make the registration in the tournament of your league.

You can find different kind of tournaments which offer a different amount of points:

It is the simplest competition and the best way to bring a new Padel club on the circuit.

It is a competition within reach of all those clubs that are growing and have lofty expectations for the future.

It is the most prestigious tournament. It will take place in the most renowned club from the region.

An event that brings the two circuits together. We will enjoy great games before the Master Final.

The Padel event for excellence. The four best partners of each league compete for the “Wild Card” (access to the World Padel Tour).

It is an event created to the delight of all Padel fans and to promote this sport by attracting new players. Games with the most important players of the international scene are organised.

Players from all categories will receive a certain number of points for participating in the group stage, quarter-final, semi-final or the final. Better position, more points.

It is an indispensable condition to score, that the player is in possession of the HPT’s annual license. Players without a license will only keep the points obtained in the last 3 tournaments in which they have participated.

HPT presents a linear Ranking, which will favour the competitiveness among the players. 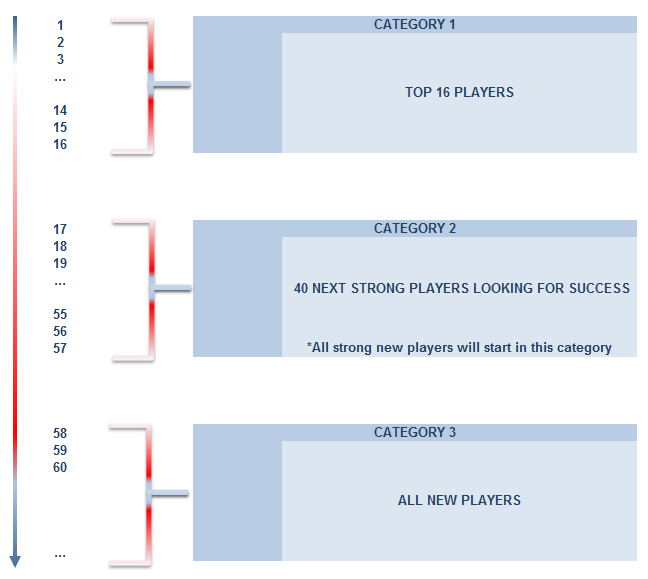 Experienced players who come new to the competition will start in the second category. 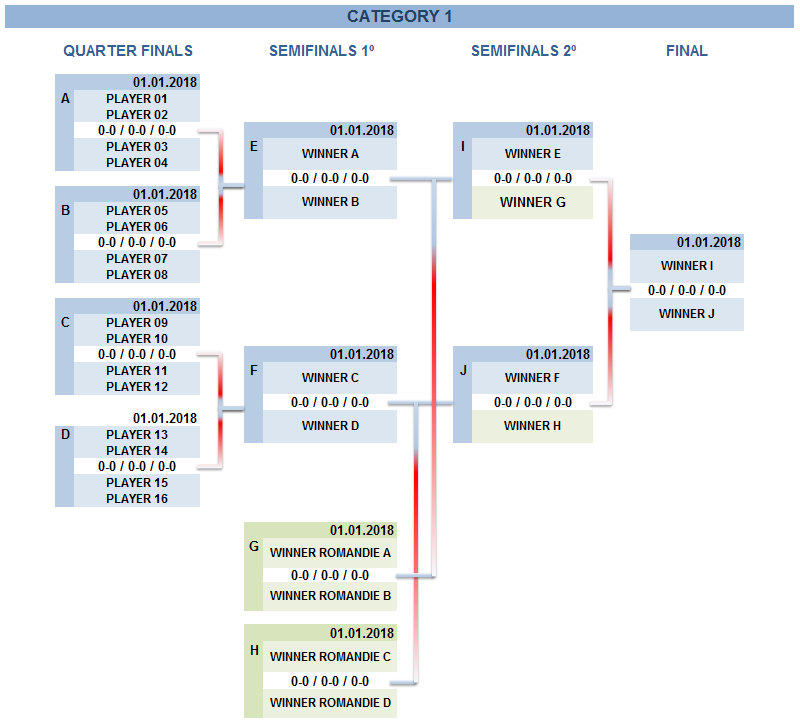 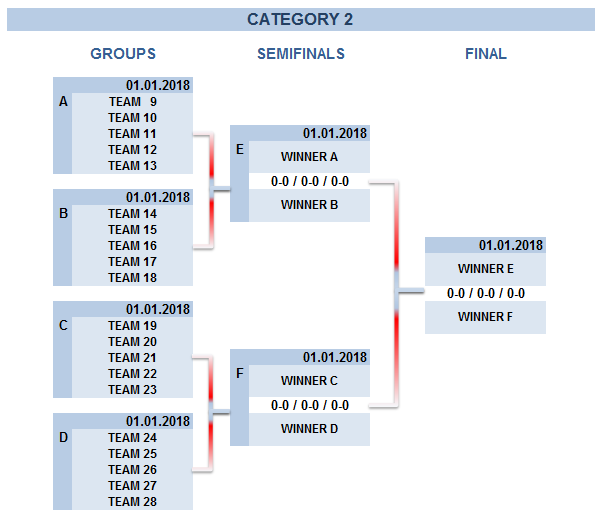 In Category 2, there will be a group stage so that each pair will play 4 games minimum.

The finalists will be drawn from these matches, so that the Group E champions will play against the Group F champions and will be decide who is the winner of the Category 2 competition. 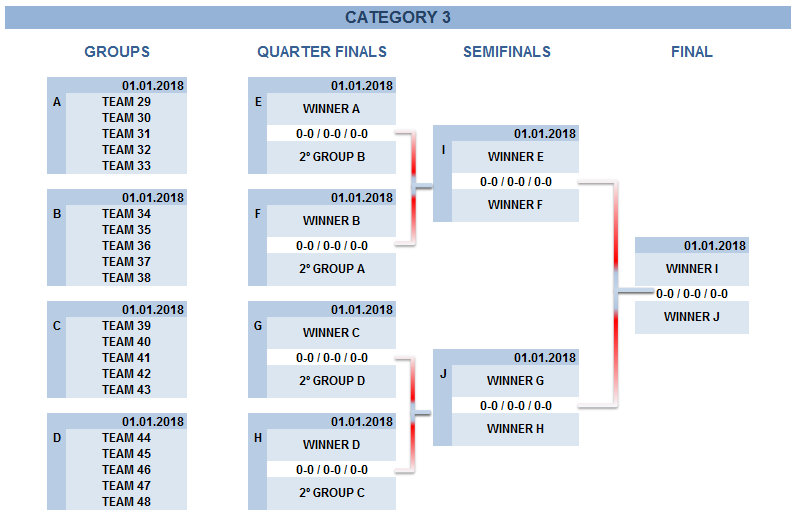 In Category 3, there will be a group stage so that each pair will play 4 games minimum.

The semi-final will be played by the winners of the previous crosses, namely the winner of the E and F Groups, and the winner of the G and H Groups, respectively. From these matches, the pairs will leave the matches that will arrive to the final, where it will be decided who is the champion of the competition in Category 3.

Matches will take 30 minutes. After this time, the winning couple will be the winner of the match. The final will be played to the best of 3 Sets.

We are looking forward to have you with us and as we already said:

You are here to enjoy, let us take care of the rest. 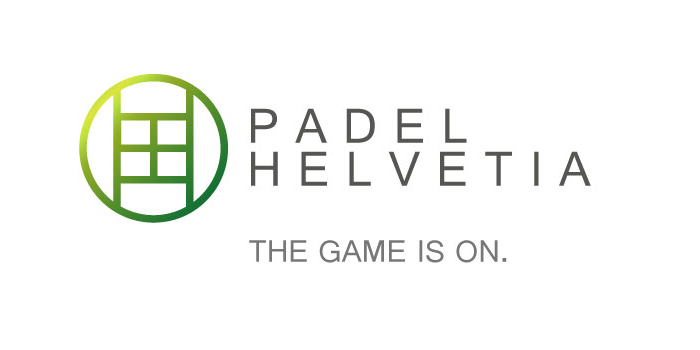